Forests are to be created by dropping millions of trees out of aircraft. Equipment installed in the huge C-130 transport aircraft used by the military for laying carpets of landmines across combat zones has been adapted to deposit the trees in remote areas including parts of Scotland.
An idea, originally from a former RAF pilot, Jack Walters, of Bridgnorth, Shropshire, has been developed by the US manufacturer Lockheed Martin Aerospace so that 900,000 young trees can be planted in a day.
A company set up to market the idea, Aerial Forestation Inc, of Newton, Massachusetts, believes that companies with polluting power plants will be forced by governments to plant forests to offset the global warming effect of the carbon dioxide they emit. Planting via the C-130s will halve the cost of manual methods.
Peter Simmons, from Lockheed, said: “Equipment we developed for precision planting of fields of landmines can be adapted easily for planting trees.
“There are 2,500 C-130 transport aircraft in 70 countries, so the delivery system for planting forests is widely available – mostly mothballed in military hangers waiting for someone to hire them.
“The possibilities are amazing. We can fly at 1,000ft at 130 knots planting more than 3,000 cones a minute in a pattern across the landscape – just as we did with landmines, but in this case each cone contains a sapling. That’s 125,000 trees for each sortie and 900,000 trees in a day.”
The tree cones are pointed and designed to bury themselves in the ground at the same depth as if they had been planted by hand. They contain fertilizer and a material that soaks up surrounding moisture, watering the roots of the tree.
The containers are metal but rot immediately so the tree can put its roots into the soil.
Moshe Alamaro for Aerial Forestation was in Bridgnorth last week visiting Dr Walters, who published his idea in a paper 25 years ago while at the university of British Columbia in Canada.
Mr Alamaro said: “We are seriously considering contacting British royalty and recommending that Jack is knighted.
“It was a great idea, which he tested at the time and found it worked, but the technology was not up to the job. Now with metal that biodegrades at once as it hits the soil, we are planting the trees and giving them a head start all at once.”
Dr Walters said: “I am delighted the idea has been taken seriously. I did the preliminary tests to make sure the trees survived the fall, and it all worked. But I hadn’t any money for a development budget.
“Moshe read about my work in the scientific literature and came to see me.”
He said a man on the ground can plant 1,000 trees a day. “If we are going to combat global warming by collecting carbon in the wood of trees, we will want millions of them a year. Airborne planting is probably the only way.”
Mr Alamaro believes that the system will work in any area that used to contain trees, and even in desert areas where the cones can be adapted to plant suitable shrubs. He has a pilot project planned for the Sinai desert in Egypt.
“One of the areas we are interested in is the Scottish mountains which used to be forested and could be again. We have already talked to landowners, and they are a bit worried about local resistance because people have got used to seeing the hills bare. We could replant the native forest very quickly.”
He also hopes to replant large areas of the Black Forest cut down during the cold war to provide “line of sight” across the iron curtain between east and west Germany, and is exploring contracts in north Africa, the tundra of Canada, Australia and the US.
In five years he believes that his company could be planting a billion trees a year – enough to reforest 3,000 square miles.
Fuente: http://banoosh.com/2013/03/20/aerial-bombardment-to-reforest-the-earth/ 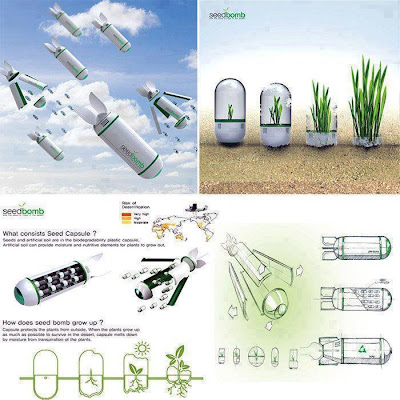 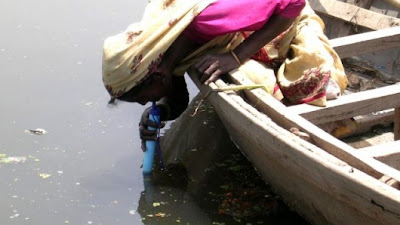 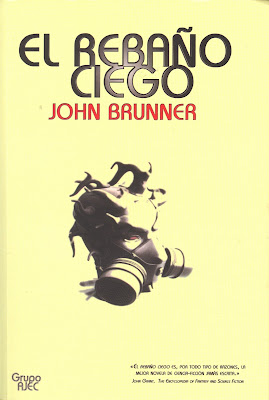 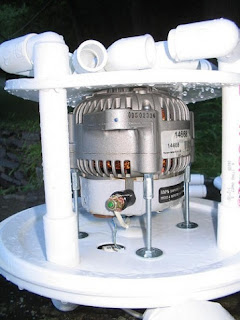 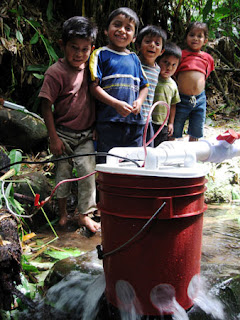 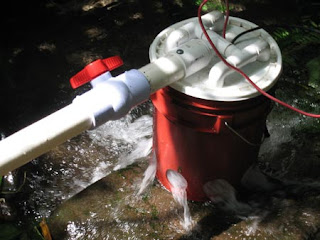 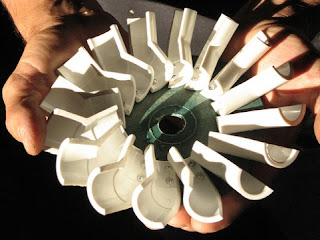 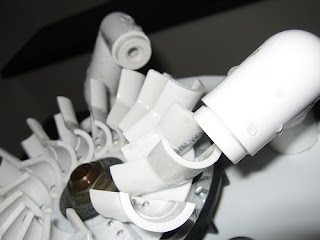 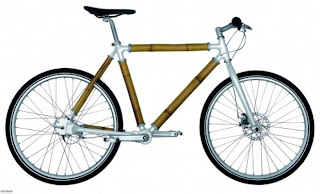 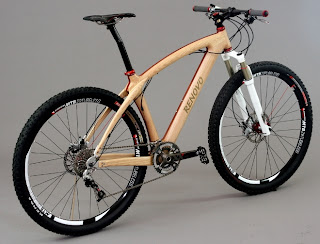 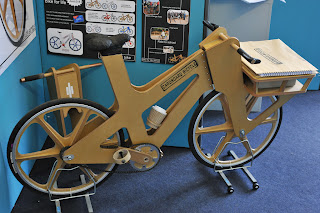